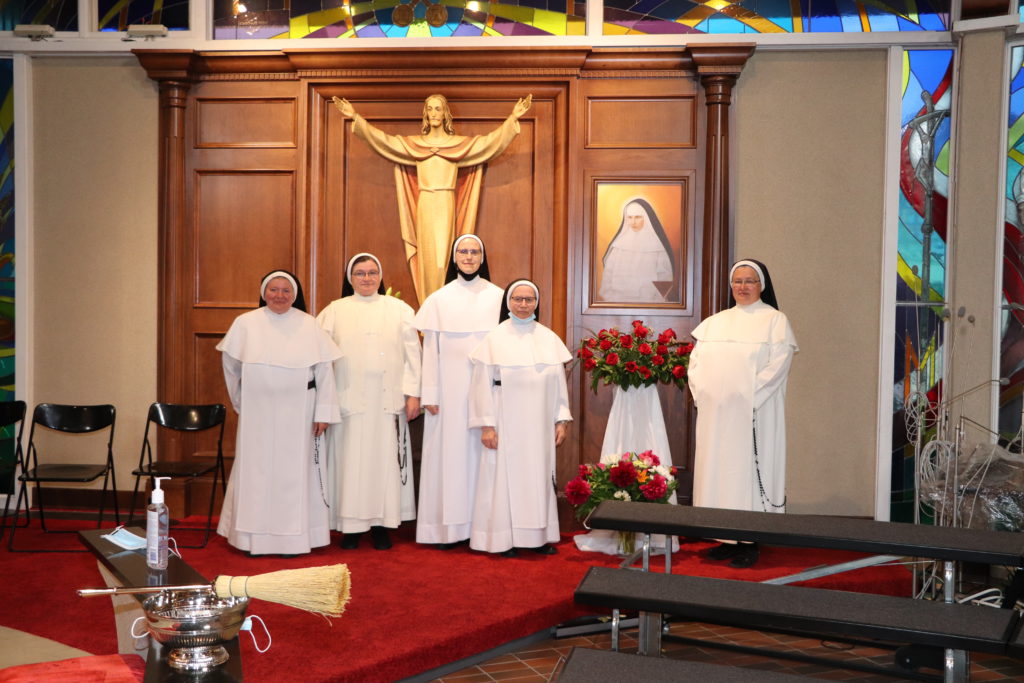 Sister Julia radiated hope, supernatural peace, and such a love of God that despairing prisoners found in her presence, refuge and assurance.

Last Saturday, June 13, the Polish parish of Our Lady Queen of Peace in Calgary Canada, where our Sisters currently minister, dedicated a picture of our Blessed Sister Julia Rodzińska beside the statue of the Risen Christ.

The celebrating priest, Fr. Marcin Dziliński, emphasized the suffering of Bl. Julia, beginning from her childhood as an orphan. He also emphasized Bl. Julia’s dedication to the suffering, which was a characteristic of her holiness. She was always receptive to the needs of her neighbor.

Bl. Julia was a teacher and catechist. She had such love for the children, especially the orphaned youth to whom she could relate. During World War II, she taught the Catholic faith as well as Polish history and language underground. She was later on arrested by the Germans and sent to isolation in Vilnius. After a year, she was transported by cattle car to Stutthof.

Despite the inhumane treatments and suffering, Sister Julia radiated hope, supernatural peace, and love of God that despairing prisoners found in her presence refuge and assurance. She was known as the ‘Angel of Goodness.’ She shared even the meager slice of bread that she had to others whom she saw were hungrier than her even though they all had the same rations. She organized Rosary prayers together in the barracks at the expense of her life. She also secretly organized for prisoners to go to Confession with other arrested priests in the concentration camp. 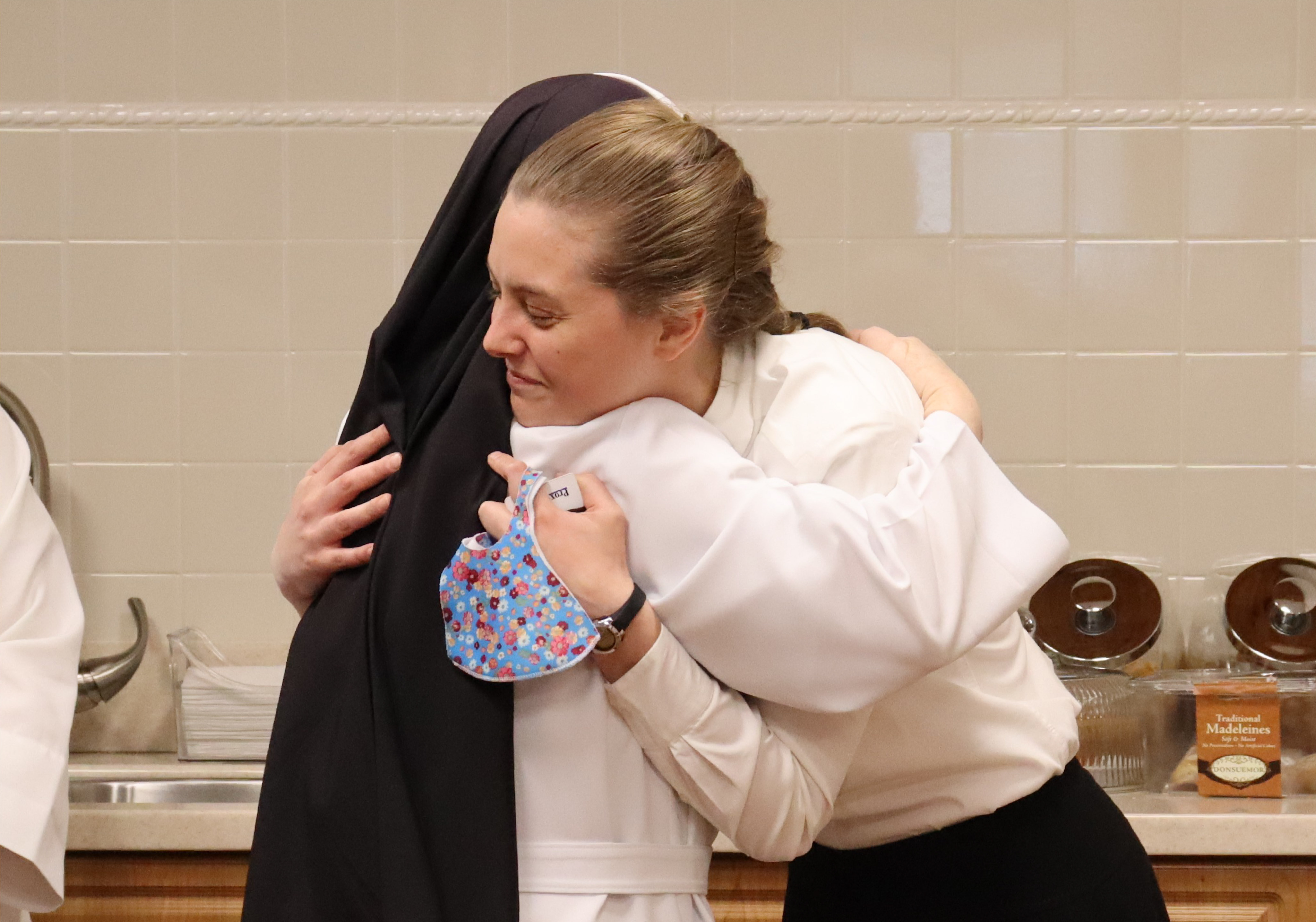 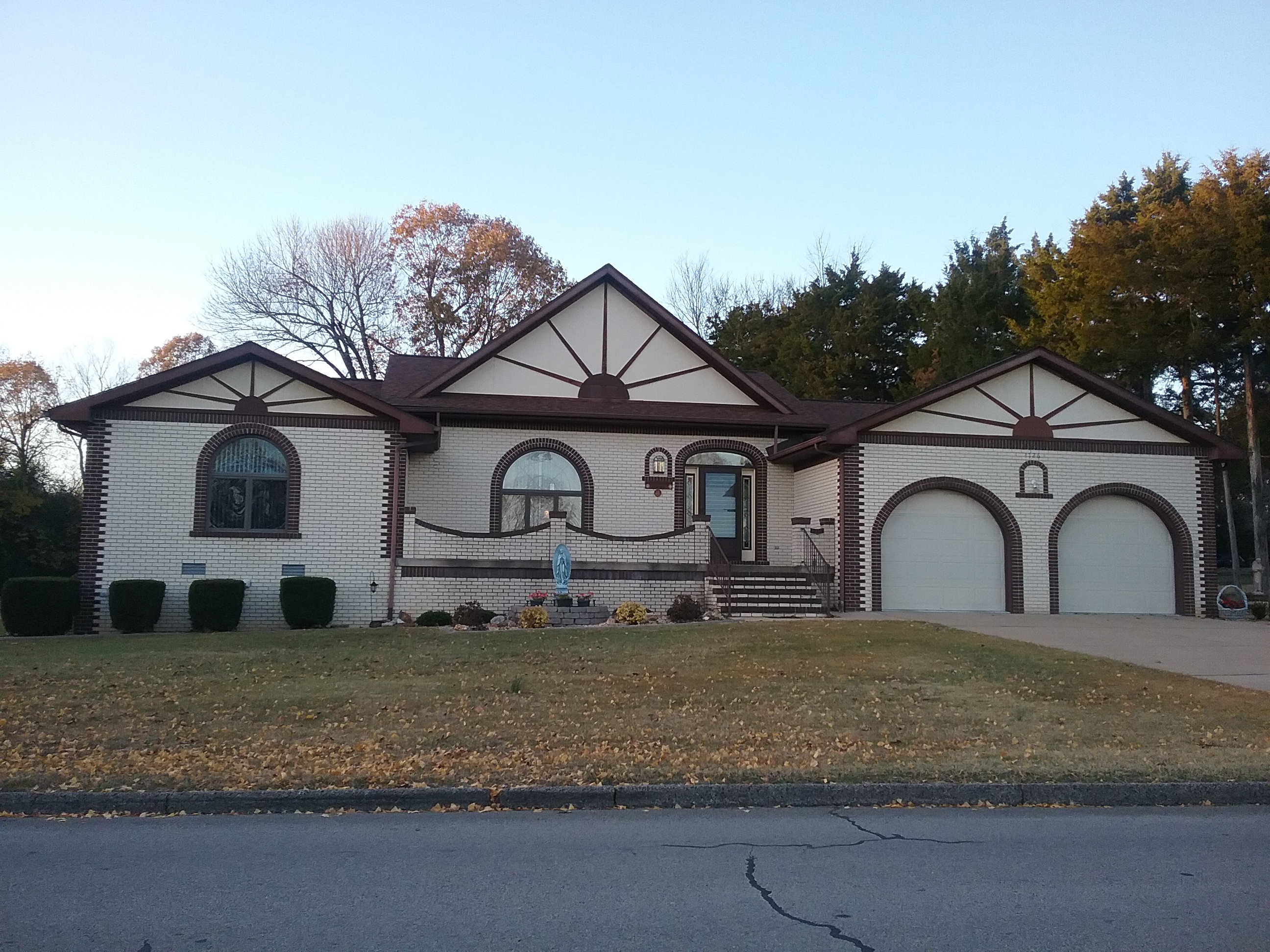 We praise God for our 25 years of service in Mountain Home! 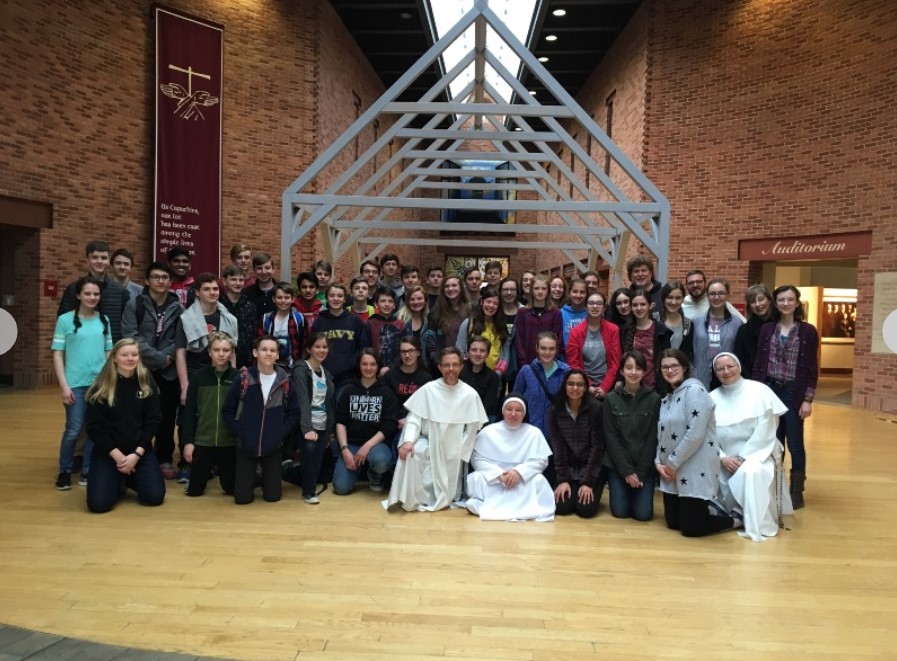 “Thank God ahead of time for whatever He chooses to send us,” - Blessed Solanus Casey 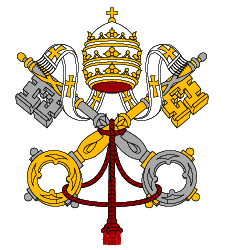 Become a friend of Dominic

Becoming a Friend of Dominic allows us to continue these good works, supports those in need, and helps you better connect with our community